What Are The Most Popular Phones Of 2020? 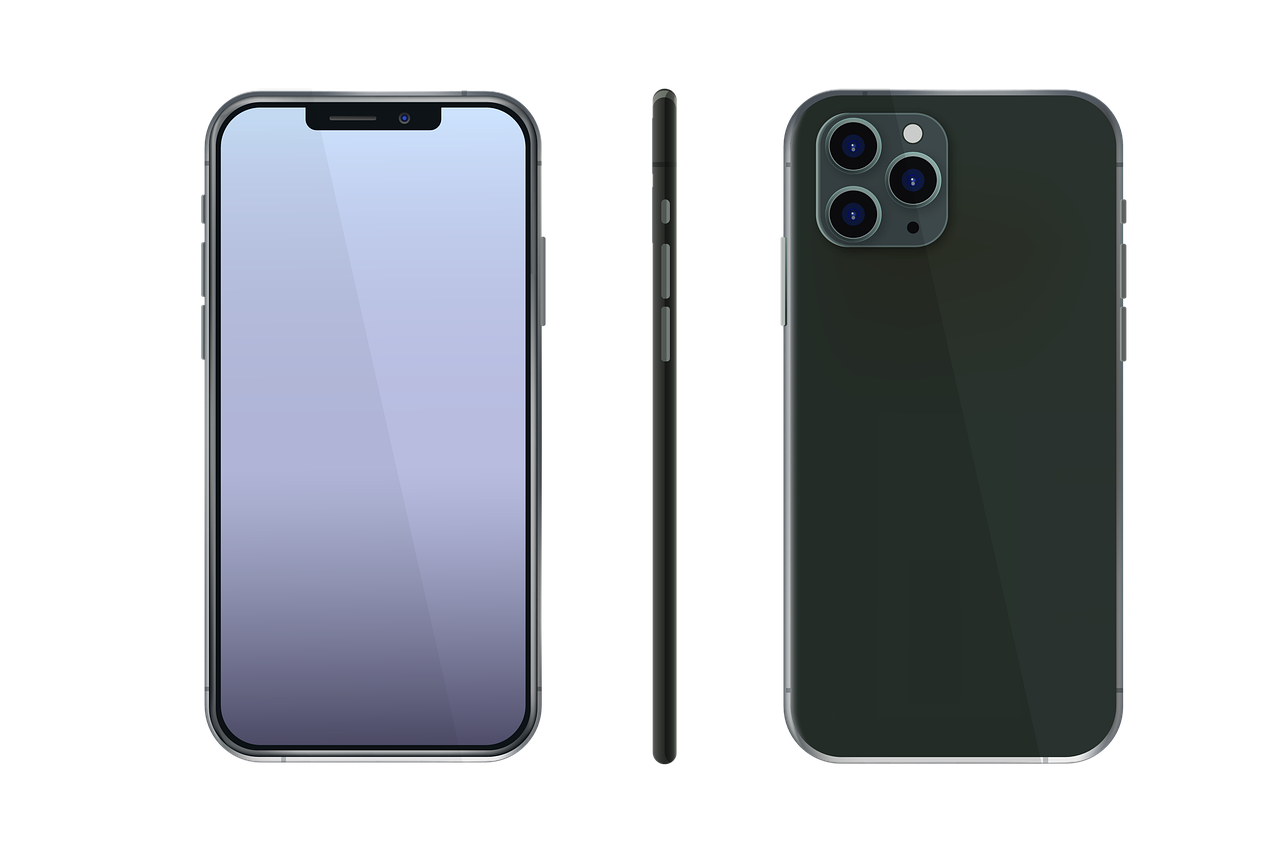 Smartphones have become an essential part of modern life. But if we were to look into the devices that got the most attention in 2020, what would we find? What are the main reasons one phone sold more than the other: is it the specs, the brand appeal, the camera quality, or the price? Is it a combination of factors, or which smartphone gives more value for money? Let’s find out which smartphone has come out on top this year.

The Smartphone Market in the United States

The U.S. smartphone market is among the largest in the world, with over 275 million users. In 2020, 126.3 million new smartphones were shipped to customers, with the sales value in the United States reaching $77.5 billion. Looking at the United States specifically, Apple has the largest market share with 40 percent in the third quarter of 2020. It is followed by Samsung with 30 percent.

On a global scale, Samsung has the lead in the third quarter of the year with a 23 percent market share, followed by Huawei, Xiaomi, and Apple.

But what are the models that caught the most attention during the year? 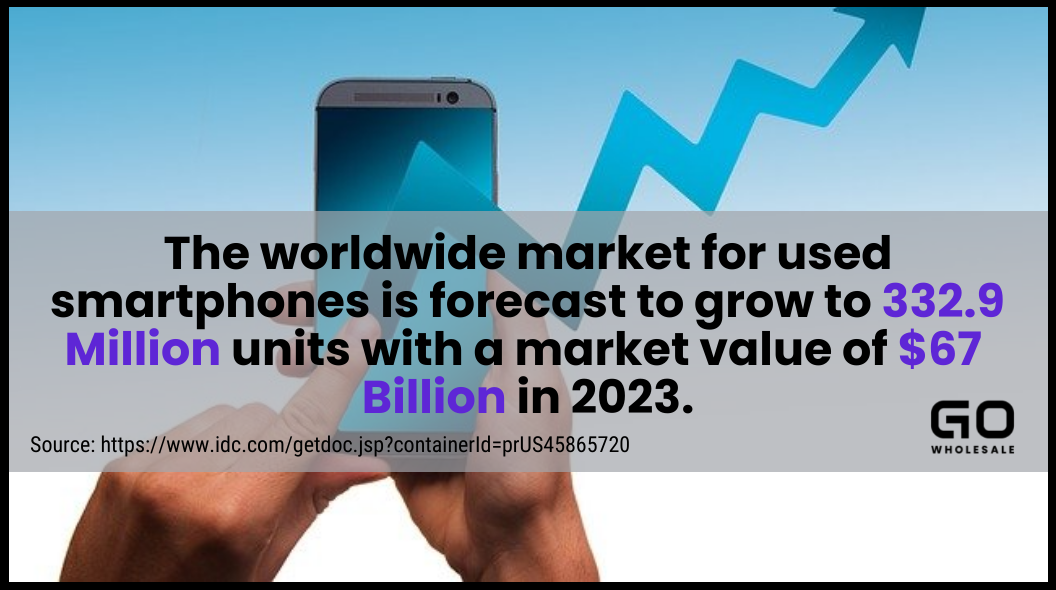 With its high market share, is it not surprising that Apple is the manufacturer of the most sought-after phone of the year. The iPhone 11 is currently the most sold model in the United States. This is also the case globally: the iPhone 11 sold 37.7 million units in the first half of the year alone, according to a report by Omdia.

The Apple craze continued in the United States, with the second most sold model being the iPhone SE 2020, a 4.7-inch “budget” iPhone. It shared an 8 percent market slice with its flagship brother, the Apple iPhone Pro Max, the largest and most powerful model Apple built, before releasing the iPhone 12 Pro Max. Only then does an Android phone made by Samsung enter the list, with the Samsung Galaxy A10e holding a 5 percent market share. The top five of the models sold in the United States as of July 2020 was closed off by another Apple iPhone. This time it is the Apple iPhone XR, the phone brought into the market to provide a large part of the Apple experience for a lower price.

However, globally, after iPhone 11’s top spot, things are quite different. The Samsung Galaxy A51 occupies the second place on the list. The Chinese company Xiaomi saw two of its models, the Redmi Note 8 and the Redmi Note 8 Pro, rack up 21.2 million sold units combined, occupying the third and fourth spots. The global top five most sold models, according to the Omdia report, is again closed by an Apple model: the iPhone SE 2020.

The trends don’t seem to differ much. However, it is noticeable that the United States market leans more towards the Apple models running IOS. On the other hand, Android smartphones have a larger market share globally, with 2020 estimates showing Android with an 85 percent share at the end of this year, followed by iOS with up to 15.5 percent share. 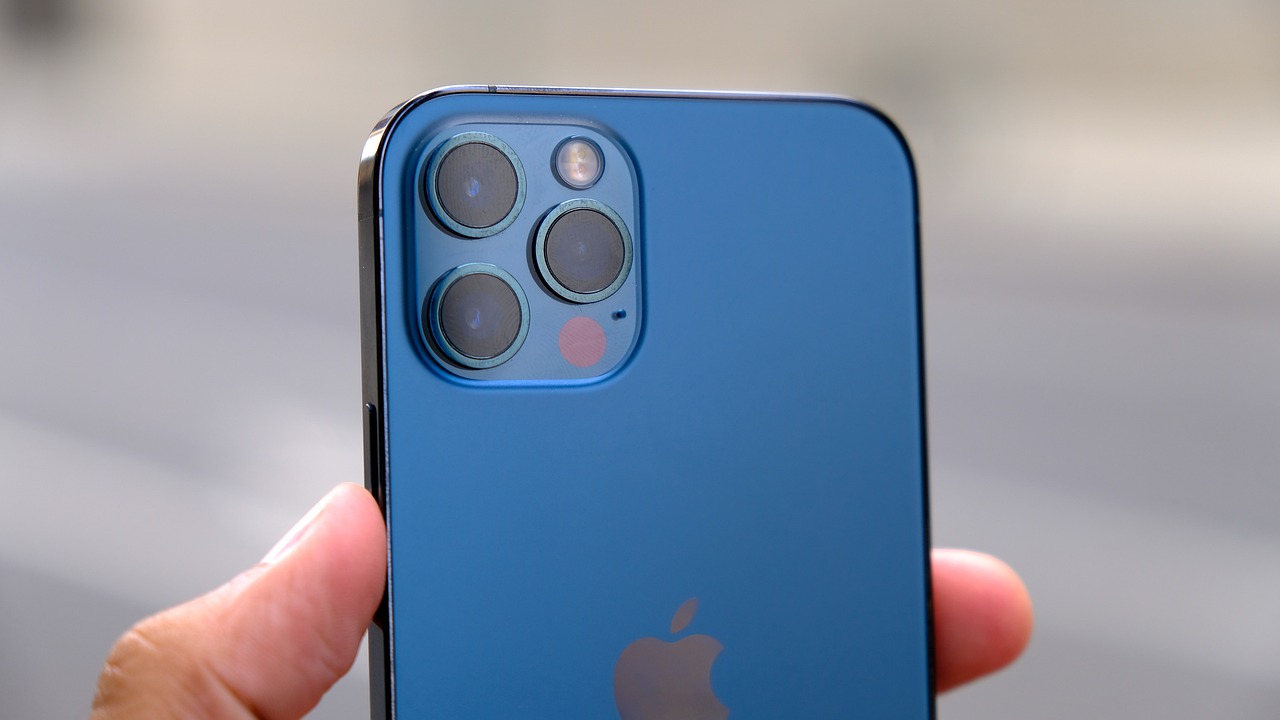 Why is the iPhone 11 so Popular?

The production of this model has now been discontinued since the release of the iPhone 12 lineup. But this does not take away any of the results achieved by the iPhone 11.

There are several theories about why the iPhone 11 is so popular with buyers. Once you are in the Apple environment, you tend to stick with it, and if you plan on making an upgrade, iPhone is the phone to go for.

But the iPhone 11 specifically hit the sweet spot with the buyers worldwide due to seemingly a simple price drop, the first in over a decade. The price of Apple’s flagship models rose steadily from $650 in 2016 to $1,100 for the iPhone XS Max in 2018. The decision that could have swung the audience and buyers back Apple's way was the $50 reduction for the iPhone 11 on the previous year’s ‘budget’ model, the XR.

The iPhone 11 was the cheapest in Apple’s 2019 range, including the iPhone 11 Pro and the 11 Pro Max. It was also the middle phone in terms of size with a 6.1-inch screen and was equipped with dual cameras instead of three cameras that the Pro and Pro Max got.

The figures are yet to be known on the performance of the newly resealed Apple iPhone 12 range. In any case, the iPhone 11 may become more appealing to those who could not get it when it first came out. Closeout sales or maybe even some shelf pulls sourced the right way could see you saving a lot of cash on a very, very popular phone. 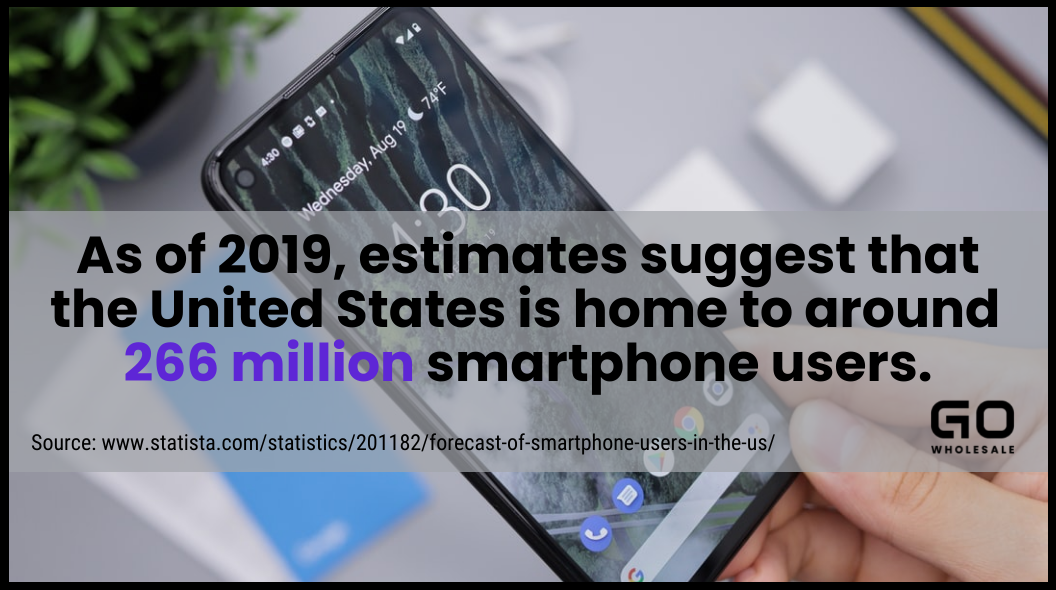 The ecosystem Apple has created plays a great part in Apple users sticking with Apple products, from iPhones to iMacs and everything in between. The specs, the design, and the build quality bring their own appeal. But how does a phone using iOS, Apple’s own operating system, beat all the heavy hitters in the Android world like the Samsung Galaxys, Huaweis, and others?

The iOS had a 13 percent market share in 2019, with Android holding 87 percent. The 2020 figures are expected to change slightly, but Android remains the operating system of choice for smartphone manufacturers. It can be said that the exclusivity Apple has created with its ecosystem hinders it a bit, but the iPhone 11 sales figures show that it does not make much of a difference to the outcome. The ecosystem and the exclusivity might just outweigh the adaptability and the advantages Android may have over the iOS. 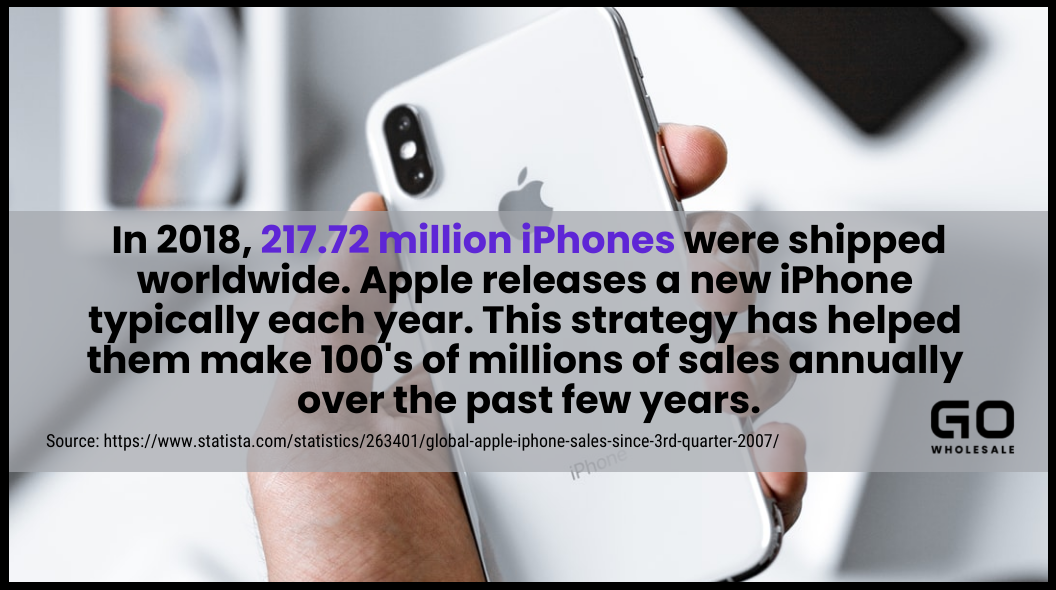 It would not be fair to make a list and complete this article without giving honorable mentions to the other contenders.

In the United States, the only model that got into the mix with the Apple units was, as we said, the Samsung A10e. Samsung’s budget phone was released in August 2019, featuring a 5.8-inch display, a 3,000mAh battery, an 8 MP camera, and 2 GB of RAM. Looking at the specs alone, it was nothing to write home about. But its price of just around $75 was enough to put it among the top sellers.

The list in the global market is a bit different, though. As we noted, the iPhone 11 took the win, but we see some other names pop into the picture. Samsung Galaxy A51 sold 11.4 million units and is the highest-selling Android phone so far this year. It is a 6.5-inch phone with a 48 MP camera and 4K video recording capabilities. You can get it with 4 and up to 8 GB of RAM. It also features a 4,000 mAh battery. It was released in December last year and has beaten the company’s flagship models in sales so far this year. The price of around $265 might have a lot to do with it.

Speaking of prices, Chinese contenders are hard to beat in that aspect. Xiaomi has two models in the top five selling phones this year: Xiaomi Redmi Note 8 and 8 Pro. The Redmi Note 8 sold 11 million units, while the 8 Pro sold 10.2 million units.

Prices are correct as of December 2020. 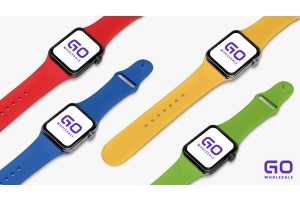 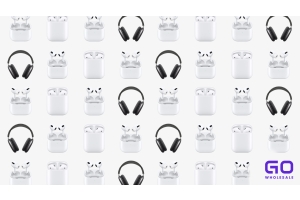 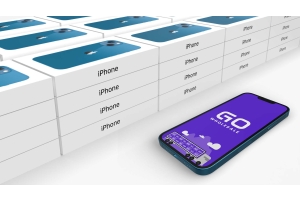 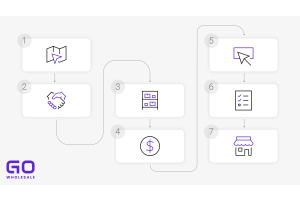 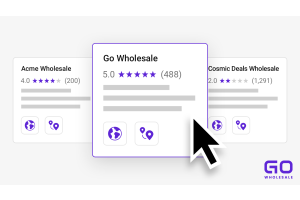