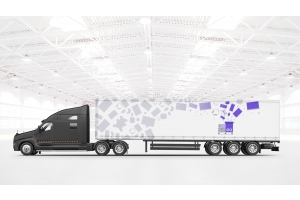 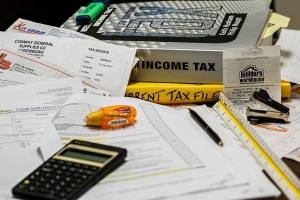 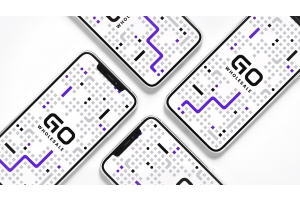 Apple iPhones Wholesale: How to Buy for Less 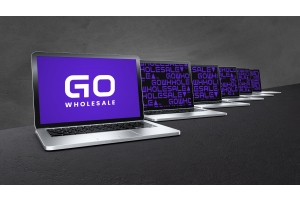 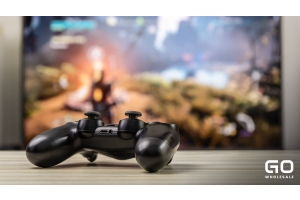